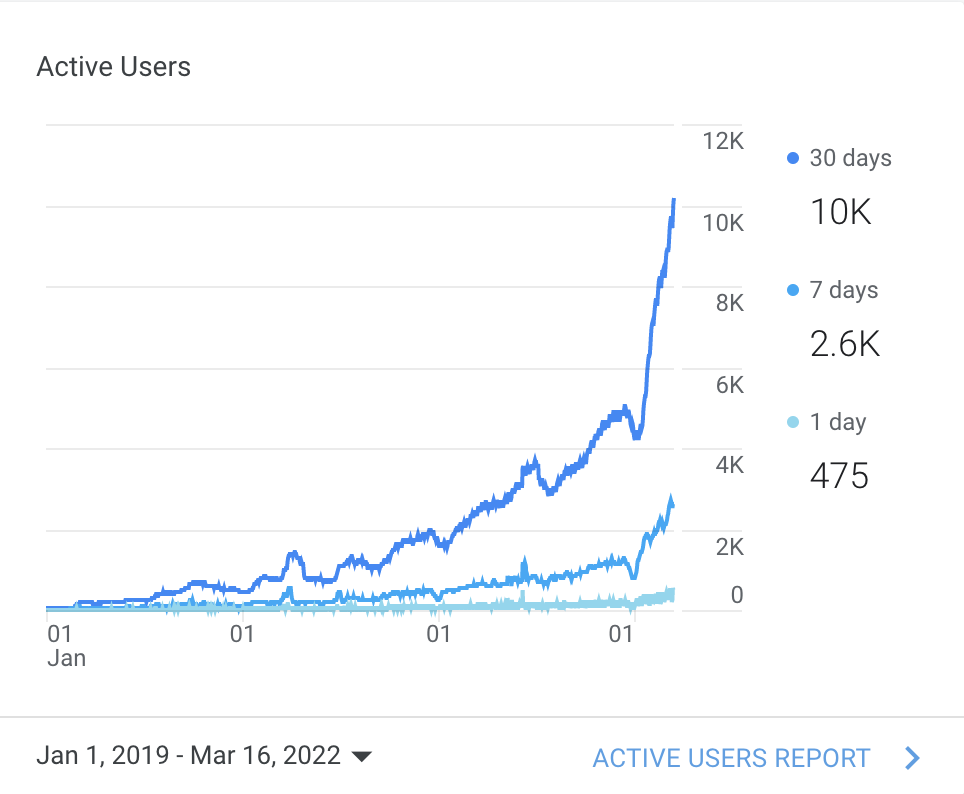 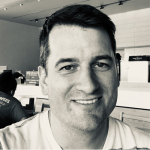 Over five years ago I decided to make a mechanical engineering blog directed to students and engineers. After a shocking amount of missteps and false starts, here’s what I learned.

The original concept was a resource site for young engineers in the engineered equipment industry. As a young engineer many moons ago, I found resources to be sparse and sometimes unreliable. The idea crystallized in 2016 when an online course provider asked me to cultivate a training course. The resultant course “Custom Engineered Equipment” emerged. What could be better than a website to support the course? I was off to the races.

The original mechanical engineering blog concept was a central resource site. Contributors representing major functionality areas would provide toolkits which were then to be hosted at customengineeredequipment.com. Major functional areas included:

Each contributor was to supply spreadsheets and wisdom on their chosen discipline area.

Early mock for customengineeredequipment.com – circa 2016

I let my mocks bake for six months. Returning with a clearer vision and better marketing chops, I quickly saw flaws in the original concept, from putting so much work on a few individual contributors to the extremely narrow niche. In 2018, my family was moving homes, and we had two kids under four with another on the way. With so much to do, I set customengineeredequipment.com back on the shelf for another day.

At the end of 2018, my business partner and I took the concept back off the shelf. At the time, his fondness for the WordPress platform began to rub off on me. By then, an idea for better branding surfaced based on an industry term called punchlist. I decided to write the content myself. We began building in late 2018 and launched the site in January 2019 with about 10 JavaScript calculators and 10 posts on the mechanical engineering blog. The hope was engineers would go to the site, use it, and share the resources with others.

There would be forums! Writers would provide articles in exchange for ad revenue!

After a few months of the site going live, my expectations became more realistic. People don’t go telling other people about industrial sites that have 20 pieces of content. And writers certainly don’t want to write long, expansive articles for pennies.

Hey bro, did you see that killer industrial content site? Man…….it only has a few pieces of content, but its gonna be sick!

-Not overhead at the local gym

Actually, people don’t talk about industrial content at all. It’s the anti-thesis of an Instagram product. This now glaringly obvious reality caused us to ax the forums, recalculate our writing strategy, and ponder what we were doing with this mechanical engineering blog.

Entering into 2020, sporadic content generation and too many competing priorities had my partner and me considering axing punchlistzero.com entirely. Yet, I still believed in the vision of helping new engineers with technical insight. In early 2020, COVID brought commerce and Momenta Tech to a grinding halt.

With companies tightening their budgets, punchlistzero.com firmly held my attention. As such, I produced one of the earliest models for the COVID outbreak on punchlistzero.com before pandemic models became ubiquitous. Traffic tripled and I received an invitation to write more for a news outlet about COVID. Already tired of the pandemic, I skipped this opportunity to direct my focus to punchlistzero.com’s core content.

I devised a list of 30 crucial topics for new engineers. In the summer of 2020, two interns wrote well-formulated articles. From May of that year to June, our article count increased from 32 to 57.

At the end of the summer, we reached out to around 500 professors telling them about the mechanical engineering blog. Silence.

I employed the skyscraper technique of writing a massive, 10,000-word treatise of 101 things new engineers should know. Silence.

I hired a contractor to help with backlink building. Finally, a win! Punchlistzero.com authority skyrocketed from 13/100 to 23/10 when the contractor provided high-quality backlinks. I also systemized the article creation process by testing out outsourced writers. Perhaps most importantly, I invested in ahrefs.com to target underserved keywords. Traffic began to grow at a 20% month-on-month clip.

As 2021 dawned, I faced a decision. Should I double down on building domain authority via backlink building or content generation? Finances forced me to choose one path or another. Ultimately, the decision was easy. Content generation provides a core base for future growth whereas backlinking provides more of a power booster that could be taken away at any point. Here we go content!

Until the middle of 2021, I used ahrefs.com as a catch-all research tool. Simply type in a keyword with low ranking power, make a few subheadings, and you are off to the races, right? No. Because I did a terrible job of inferring user intent. For instance, if someone googles “grub screw”, they probably don’t want to know how a grub screw works. They just want to buy a grub screw. The best way to test this theory? Google “grub screw” and scan the search results.

Toward the end of Q3 in 2021, I acquired a Chrome plug-in called “Keywords Everywhere”. “Keywords Everywhere” allows users to see search volume on individual terms as the search occurs. Additionally, subsequent results display the ranking power of the subject site. I slowed down on keyword research and started really trying to understand user intent.

The new technique resulted in steady growth. I also began to spend a lot of time dissecting growth on individual articles to better understand why some articles hit well and others were duds. Several writers joined our ranks and content production occurred on a more regular basis.

Recall the story of the king who lost a chess match to the traveling sage. As a reward, the sage humbly requested 1 grain of rice for the first square on the chessboard, two for the second, four for the third, and so on. Following the exponential growth of the rice payment, the king quickly realized that he was unable to fulfill his promise because on the twentieth square the king would have had to put 1,000,000 grains of rice.

Exponential growth, even when engineered and planned, is still shocking when it occurs. In 2022, the topics created in Q4 2021 began to explode with traffic. Two months into 2022, monthly users doubled from Jan. 1st. With several talented writers contributing precise articles on increasingly more difficult (and more highly searched) topics, the future looks bright.

There are a hundred things I learned – from how to evaluate a market to keyword focus to leveraging subcontract writers. But the most important takeaway is that there’s plenty of room in the industrial market to reach potential customers by writing sharp, thoughtful content directed to underserved keywords. The future’s bright for the intrepid few who truly try to understand industrial SEO. Happy writing! 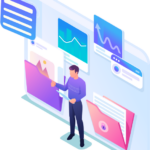 Previous Article Ahrefs Trial Getting The Most

Next Article Tech Stack Design How To